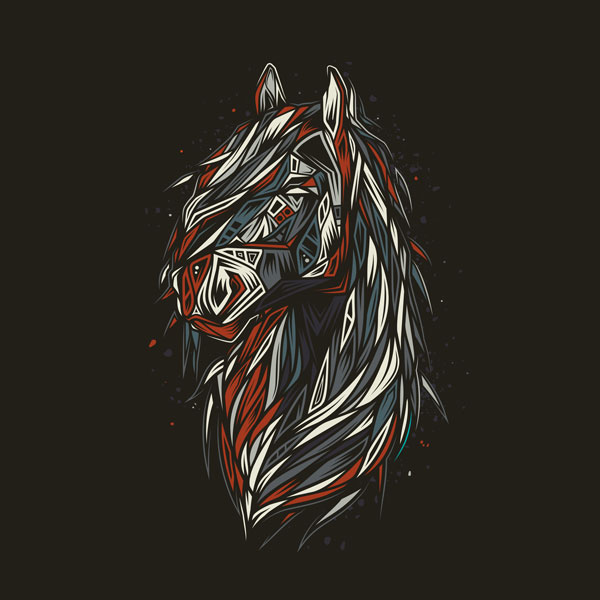 A Horse of a Different Color

I wanted to like the novel, “Horse.” First of all, Geraldine Brooks’ interview with CBS’s Jeff Glor got my attention. She’s a prolific author whom I hadn’t read yet. Second, I was looking for a good book of fiction. Third, my favorite cousin had a horse named Apollo. Jane rode in “the hunt” in her youth and only retired from riding when she turned eighty. I rode Apollo as a kid, too, and loved the concept, but never had the guts to pursue more than the occasional ride in Jane’s backyard pasture.

I tried to like the novel, “Horse.” The author’s continual jumps back and forth between timelines didn’t peak my interest as much as interrupt my flow of concentration. The “horse” is Lexington, the main focus of the novel, at first in the flesh, later as a painting. There is a plethora of characters introduced. Most important are Jarret, the young trainer, who maneuvers the challenges of slavery during the Civil War era. And then there’s Theo. He’s Jarret’s 20th century counterpart. His sudden demise felt contrived for plot purposes.

I gave “Horse” more than my usual page count. Usually, if I’m not captivated by the first hundred pages of a book I set it aside without guilt, even if I bought the hard copy. But since this was a Pulitzer Prize winner, I forced myself to read cover to cover, hoping I would become enamored. Instead, I plodded along all the while wondering why it was given this prestigious award.

The first time I was published I was sixteen. (See readers, I can time travel in print, too.) My high school newspaper printed a three-page article about fashion which had nothing to do with any of my classmates. I was perplexed. With a student body of more than two thousand teenagers, wouldn’t it have made more sense to feature the seniors who were writing an original musical? Or the sophomore who had just broken the Tri-state cross country record? Maybe write an article explaining the intense process the debate team committed to in preparation for the Nationals?

I thought it was a pretty good Letter to the Editor. The Editor didn’t agree. He/she lambasted me in the next issue, saying I clearly had “no sense of fashion.” Alas, that’s true, but hardly the point.

Why did I share this long-ago memory? Maybe because, I’m guessing there are lots, probably thousands, of people who might be appalled of my assessment of “Horse.” That’s not only OK by me but expected. I admire Ms. Brooks as a writer and don’t begrudge her success or her $15,000 Pulitzer Prize. I recently received a payment for a submission as well. Fine, it was fifteen dollars, not fifteen thousand, but it brightened my day, nonetheless.

I’m still looking for an engaging work of fiction. It doesn’t have to be a “Best Seller” or a prize winner, just a good book. Since I write primarily fiction, I tend to read non-fiction. I love learning new things. I’m happy to recommend “Life as We Made It,” by evolutionary molecular biologist Beth Shapiro. I’m also enjoying Timothy Egan’s “A Pilgrimage to Eternity.”

Still looking for the bedside  book that will keep me reading into the night. Any suggestions?