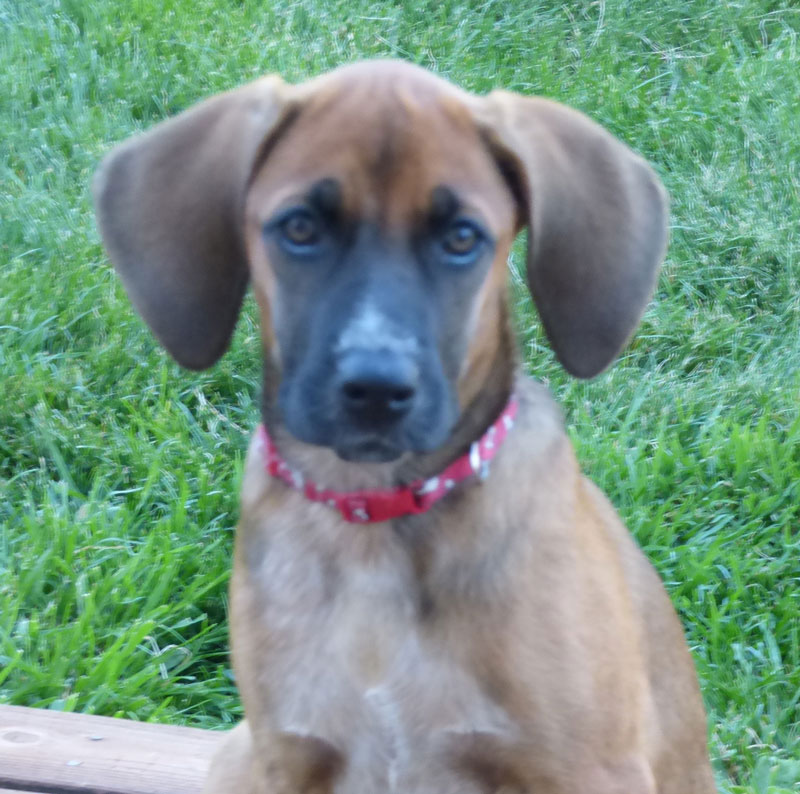 I suppose I didn’t actually “dodge a bullet.” By virtue of its name, Covid-19 has been around for a good (bad?) three years. Up until last week, I was untouched.

Our trip to New York City had been planned for months and twice postponed because of travel warnings and pandemic surges, but we final arrived in Manhattan for four days of great theatre and good eating. The fall weather was perfect for walking without being laden by winter coats or umbrellas (except we did get semi-drenched in an unpredicted downpour on our way to a terrific dinner at La Masseria. We had sufficiently dried hair and clothing before taking our seats at The Piano Lesson.)

As a former critic, I’m tempted to review each of our drama experiences which included Tom Stoppard’s Leopoldstat*, A Strange Loop**, SIX^, and 1776^^. (See below.)  But there’s the aforementioned “bullet” that needs to be explained.

We arrived home in Seattle on Friday and by Saturday I felt a cold coming on, sore throat, congestion in my chest, general achiness. By Sunday, I had a full-blown cold, something I had not experienced in three years due to limited interaction with the public. Monday morning, I thought I was going to die. Every nerve in my body was on fire, I couldn’t breathe, I’d lost my voice. I took a home Covid test as soon as I could drag myself out of bed. Positive – big time.

I’m lucky, being married to Kay, a Physician Assistant. She took charge immediately contacting (via computer) my primary care provider. Before he would prescribe Paxlovid I needed to get blood work. I struggled putting on clothes, getting in the car, and going to the lab, but again Kay took me under her wing. I was exhausted, but within the hour I was home and in my jammies.

By four o’clock the prescription was filled, and I started on my slow road to recovery. Still not 100% yet (more like 60%), but I can sit up for a few hours at the computer and manage to eat a few grapes and Saltines.

How is this about “dodging a bullet?”

For the last few years, I’ve tried to educate myself as to the symptoms of Covid-19. News reports focused on intubated patients in the hospital. But how did they get there? What were the steps that determined that decision? What were their symptoms? Everyone seemed to have a different experience. Damn Covid.

If I had been alone, feeling as badly as I did on Monday, I would have called 911. I never experienced pain like that before. I could only imagine my state if I had not been vaccinated (twice) and boosted (twice). And, thanks to Paxlovid, I was relieved of the excruciating nerve pain in twenty-four hours, (other symptoms persist, but have lessened).

Am I lucky? Absolutely. What if Covid hit me while in NYC? Where would I stay? Would I have had to go an emergency room in the middle of Manhattan? I am in excellent health, taking no prescriptions that may have compromised my ongoing recovery. I had exceptional medical advice living under the same roof. Most people are not that fortunate.

Now the news coverage is telling everyone to forgo masks, the world has “passed the pandemic crisis.” I’m not so sure. I’ll continue to wear a mask in public even though I’m in the minority. I’ll continue to eat well and walk every day, probably more. (Good news for Zora, my coonhound mix!)

My heart goes out to the families that weren’t as fortunate as I was. I know I dodged the ultimate bullet.

To end on an upbeat note, here are my “mini” reviews of the outstanding shows on our trip!

*Leopoldstat Tom Stoppard has always been a favorite. This play dwells on a tough subject with a huge cast which makes it challenging on many levels. We got to witness the Broadway debut of Romy Fay, the young daughter of dear friends. Every time Romy was on stage, she emanated joy. Keep an eye out for this young thespian, she’s the real deal! (Check out Best Foot Forward on Apple+)

**A Strange Loop Pulitzer Prize/Tony winner and amazing musical. Entertained, educated, and at times, overwhelmed the sellout audience. I want to see it again.

^^1776 Not a new musical (originally produced in 1969), but with a twist. An all-female cast portrays the Founding Fathers. I can’t help but think history would have a different outcome if women were in charge back then, but this cast is filled with strong voices and dynamic performances and drives the message home.