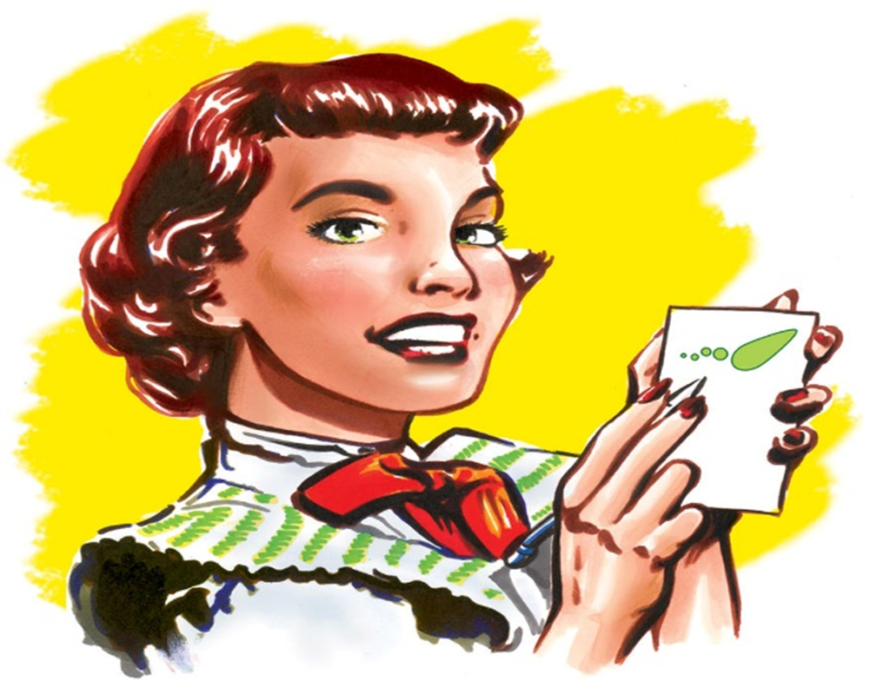 Listening to a recent newscast, the reporter said that Vice-Presideent Kamala Harris was being mocked for her laugh. Wait. What? Did my mind have a flashback to not that long ago when Hilary Clinton was trolled on social media for her laugh? Two brilliant, successful women and that’s what they’re talking about?

Then it dawned on me, I can’t recall hearing any male politician laugh at anything, even a joke. Are emotions like laughter and tears, you know, human characteristics, a way of diminishing female credibility? Do men still long to dictate what women can and cannot do?

When I was a young teenager, I worked in my father’s men’s clothing store. Mostly I refolded sweaters and rearranged merchandise and listened to my dad talk with customers. Unwillingly, I got their attention by whistling while I worked (thank you, Walt Disney). One of the men (not my dad) said, “Proper women never whistle.” Check whistling and laughter off my list?

Remembering examples like this, “stifling” one’s behavior to make someone else feel comfortable, is making me nervous. As communities and state legislatures hustle to diminish the value of women’s rights, a quick look back at positive steps forward that evolved in my lifetime, more or less since the 1950’s, seem to be within the realm of disappearing.

For example, as recently as the 70’s, a woman could not get a credit card in her own name. If she was married, her husband needed to sign as well. A woman couldn’t apply for a mortgage to buy a home without daddy or a husband co-signing; at least not until 1974. Think we’ve come a long way? The advertising slogan, “You’ve come a long way, baby” was mid-seventies. The diminishing “baby” as a tag, emphasizes that, in fact, women had definitely NOT “come a long way.”

Working in the business world? Consider yourself lucky if your career started in the 80’s. Prior to 1977, you had no recourse for taking legal action if you were sexually harassed at work. Plus, it wasn’t until 1980 that sexual harassment was even considered a form of sex discrimination. I once attended a Women in Film panel in Los Angeles, where a successful movie editor was asked if she had experienced discrimination in her career. Her response, “Sure, I mean, who hasn’t? Raise your hand if you’ve been harassed or faced discrimination in the workplace.” Every hand went up.

Are we making progress? I don’t know. Women STILL make less than men for doing the same work. Am I to be happy that the gender gap has remained “relatively stable” over the last fifteen years? The current rate is 83 cents to the dollar with crucial differences when race and professional expertise are factored in. (Yup, your woman surgeon had to fight tooth and nail every step of the way to succeed in her field but still earns less, approximately 8% less, than her male counterpart.)

Too much or not enough has been reported regarding the current undermining of women’s health issues. I find it laughable that the cry of “My body, my choice!” was echoed by outraged men and women when they were offered life-saving vaccines to lessen spread of Covid-19. Thanks to obsessive politicians aiming for the lowest common denominator, we are being propelled backwards to dark times, way before the 70’s or 50’s. This situation is dire and certainly not laughable.