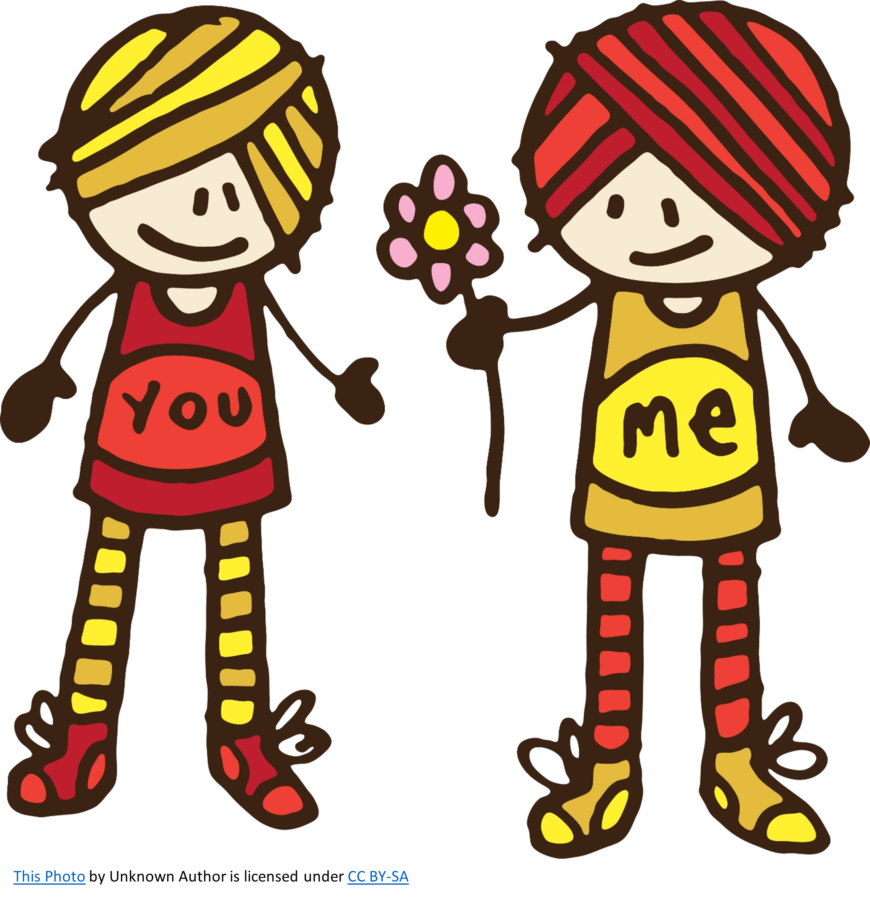 I’m guessing there are almost as many songs written about friendship as there are about love.

You get the idea. (If you really want to milk the point, Google: “Songs with Friend in the Title.”)

I remember my best friends over the years. Melissa lived nearby and from first through sixth grade we spent hours together playing cards and board games (Concentration was popular then) and swimming at the local pool in the summers. We drove our moms crazy by saying “What can we do today? I don’t know, what do you want to do?”

By junior high, Cindy and I became best pals. Now we spent time talking about school and boys and books and boys and… you get the picture.

My family moved in my sophomore year to a much bigger school where I would have been lost if it weren’t for me playing the flute and joining the band. Sally (an oboist) and I had fun after school stopping at the local bakery for gooey treats and playing chamber music on the weekends.

Seeing a pattern here? My own version of mano a mano, only with women and friendly. I’m sure I had other friends at each stage along the way, but a “best” friend seems to have emerged for any given time period.

Studying at Duquesne University for five years were some of the best times in my life. There were a gang of fellow commuters who gathered at the music school and Peggy and I shared not only a dedication to our classes but a wicked (and sometimes silly) sense of humor.

The waters get a little murky after graduation. I know people who list their husbands as their “best friend,” which I never did, but, then again, no one filled the “best friend” spot in my memory. I think it was an attempt on my part at adulthood.

Times changed. Divorce became part of the equation and other romantic partners wafted in and out of my life. I relocated to Los Angeles, and I worked for Lynn’s family for a year. After my career took off in film and television, Lynn and I continued to be friends. That was more than forty years ago.

Through the years I always had much older women friends and I adored their company. Alas, most of them are gone now and now I am on the older end of the spectrum myself.

Where are my “best” friends now? Through the wonder of the Internet/Facebook, I found Melissa. We emailed once or twice, but too many years have gone by to reminisce about playing games on her screened-in porch. Cindy and I met for lunch several times when I visited family in Pittsburgh, and it was good to find out we agreed on politics and could talk about important issues (which we never did as teenagers!).

Over the years, Peg (she graduated from “Peggy” as I have long ago moved on from “Becky”) and I have touched base, and the last few years we’ve either written letters or talked on the phone. I can’t explain how it happens with a friend, but we still laugh and cry and talk about old stuff and new events like we did back in the day having lunch at Frank & Wally’s.

Even with best friends it’s possible to cross the line and evidently, I’ve done that with Lynn. I hope the silence ends because at this age time is short, but like all my memories from childhood to the present, I value my friends and the times we’ve shared.