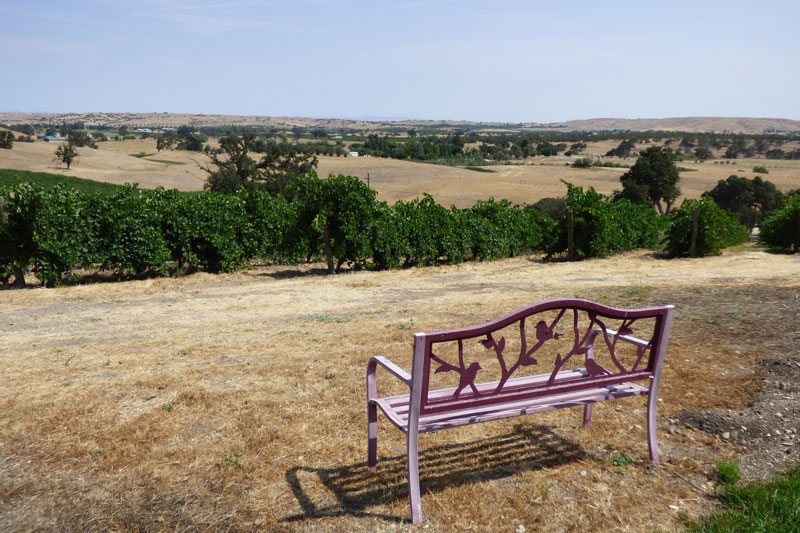 In the 1980s, I was selected with seven other women to be part of the first volunteer hospice group at Cedar-Sinai Hospital in Los Angeles. The training was intense and one of the assignments was to write our own obituaries.

I remember the team oncologist said he’d “like to die of old age, peacefully in his sleep,” a fairly common response even today. I don’t remember what I wrote. I was in my thirties and had no real concept of the possibility of my own demise. That’s why I understand how so many people, not just young people, assume that death in whatever form abounds, happens to others.

500,000. An unfathomable number of deaths. Not from war like so many other tallies of obscene casualties over the years, but from Covid-19 and its complications.

A journalist being interviewed himself on a newscast relayed the recent death of his cousin, a relatively young man in good health. He said he was “not dyin’ right.” Not from old age in his sleep, but on a ventilator, alone, unable to say goodbye to his wife and children, his parents, and friends.

Turning down an invitation to his son’s fortieth birthday party in another state was a difficult choice for his father but flying was iffy and he hadn’t received a vaccine yet. Not nearly as difficult as learning from his daughter-in-law three weeks later that four friends who attended the party got COVID-19, two were hospitalized on ventilators, and sorry to say, his son had died. Every one of the 500,000 has a story to tell.

What saddens me also is recent non-Covid death by suicide of a young D.C. police officer. At thirty-five, protecting the Capital and being attacked with a metal pole by his own countrymen and women. Whether his decision to take his own life was caused by brain injury or emotional disillusionment will never be known, but the loss is no less tragic. How can one rationalize this outcome when the cause, the enemy, was one of us?

On the back of many NFL football helmets were the words “We’re All in This Together.” Really? Let’s start acting like it. Acknowledge the losses.

Too many are “not dyin’ right.”