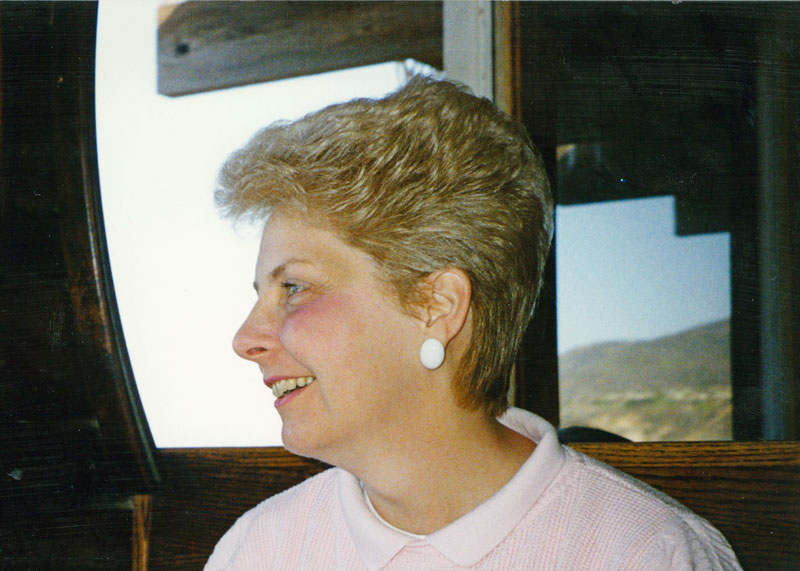 Because proceeding with impeachment or possible removal sends a message for future generations.

Several years ago, I spent almost two weeks by my dying sister’s side. She had fought valiantly for the past decade combating illness that finally took the best of her. When I was driving in from the airport, I answered a phone call from her daughter to “come quick.”

As it turned out, Mary was in no hurry to die. For the next eleven days, she lived in a coma like state, no food or water intake, hospice administering morphine to alleviate the pain. Those who loved her took turns by her side, so she was never alone. We played her favorite CDs, her daughter brushed her hair and turned her often to prevent bedsores, I sang to her and had a one-sided conversation about nothing and everything.

The last morning, I visited, the nurse said, “she hadn’t had morphine in twelve hours because the facility administration didn’t approve of opening a new pack of medication.” Evidently, there was a cost factor being considered in spite of the family’s request (and the notation in her chart) that Mary not be in pain.

I immediately went to the front desk and asked to see the Assisted Living facility manager. I was told she was in a meeting all morning, but she would contact me when she was back in the office.

As it turned out, Mary died later that morning.

While Mary’s daughter and nurse were preparing her body and I was consoling my brother-in-law in the next room, there was a knock at the door.

When the administrator asked if I still wanted to see her, I shook my head “no.” My demand that Mary be given pain relief in spite of the cost would be of no help now. I closed the door and, on second thought, opened it and called to her, “Yes, I would like to talk.”

We found an isolated hallway and I told her that my words may not help my sister now, but she needed to pay attention to the families’ wishes in the future. No one should be made to suffer to save a few dollars. A lesson needed to be learned for the future.

Even though I put pen to paper (and share) my opinions often in this platform, I seldom write truly personal thoughts.  As the horrific events of the country unfold this week, I feel the need to speak up like I did years ago. We all need to speak up, not for or against the past but for the future. Speak up for the individual or the country we love.

Eleven days is too long to languish in a coma-like state, too long to wait. Speak up for our future.