Spider on the Sill 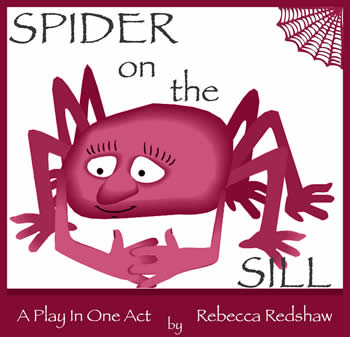 Spider On the Sill

A Play in One Act

Widower Bill Smith finds himself in a rehab center after suffering a heart attack at age eighty. His grown children rush to his side when they hear he is acting strangely. Bill’s behavior is only temporary but his family’s dilemma is one facing thousands of American’s with elderly parents: “What are we gonna do about Pop?”

With philosophical help from a mysterious, yet wise, source, Bill takes charge of his life but not before exposing the foibles of his family.