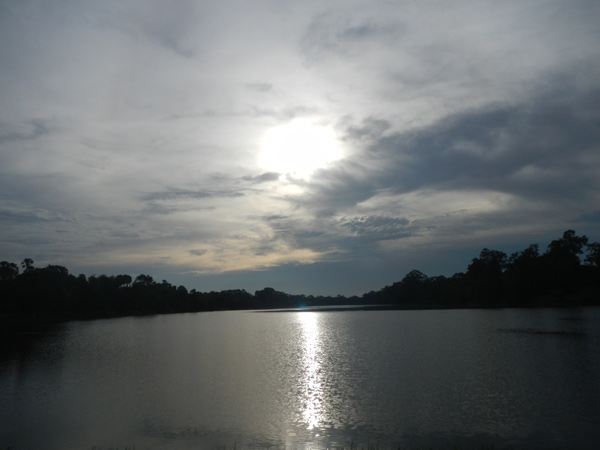 “Going Dark for a Day”

Today may seem like the oddest of days to “Go Dark.” Since the Internet was invented (Thanks, Al Gore?) I have been a constant user. Before the Internet, I was an avid “news watcher.” But not today.

I remember as a kid watching the political conventions with my dad, this was before they were scripted and predictable, before the outcomes were already determined. (One of my first memories was of the Democratic convention in Chicago and Mayor Daley signaled to cut the coverage by pretending to slash his throat. They don’t make conventions like that anymore!)

Since the last election my news viewing has dropped to almost nil. I watch “Your world in 90 Seconds” on CBS most mornings and I do read newspapers (I know this makes me incredibly archaic – I don’t care.)

I have no doubt that politics has changed little over the years, but the use of media and the nastiness or crudeness has certainly hit new levels.

Today a hearing is being held regarding behavior of a Supreme Court nominee and the trash talking and ignorance is overwhelming. My “not” watching will not change the outcome. My friends on Facebook who have been deluging the site with clever sayings regarding a certain clown and sad personal remembrances of traumatic sexual encounters are well-meaning, but it’s exhausting. I’m sorry for past experiences friends have endured. I already know he’s a clown, but I don’t find it funny anymore, I find it tragic.

Tragic that men in power will do anything to get their way. Tragic that two women senators are pressured, just because they’re women, to carry the burden of confirmation. Why aren’t their male counterparts held accountable for decency?

And I’m really, really tired of hearing the argument “What about your wife? Your daughter? Must men have a feminine responsibility in their purview to be decent? To care about man’s humanity or inhumanity to his fellow man?

I recently received a survey from a Sandy Hooks fundraiser asking why I cared. “Was I a parent?” “Did I know someone involved with a gun related crime?” “Did I own a gun?” There were several more choices, none of which applied to me.

How about asking, “Do I care about humanity?” That I can answer. And it’s not about being Politically Correct. I don’t know what that means. Politics, as it’s been made abundantly clear these last few months, IS political and should not be combined or co-joined with the word correct.

Correct, for lack of a better definition, is   “to set or make true, accurate, or right; remove the errors or faults from”

I am sure before day’s end, despite my best efforts, I will learn about today’s hearing, a.k.a. media circus.

Whatever the outcome I will continue to raise my voice, although it may not be heard above the din of self-righteousness. I will continue to encourage the youth in my family to register to vote because I think it’s our only hope. I will continue to read history, as it’s proven time and time again, mankind seldom learns from past mistakes. And, when my feelings overwhelm me, I will continue to share My 3 Cents and hope if you find the thoughts provoking, that you will forward and share them with others.