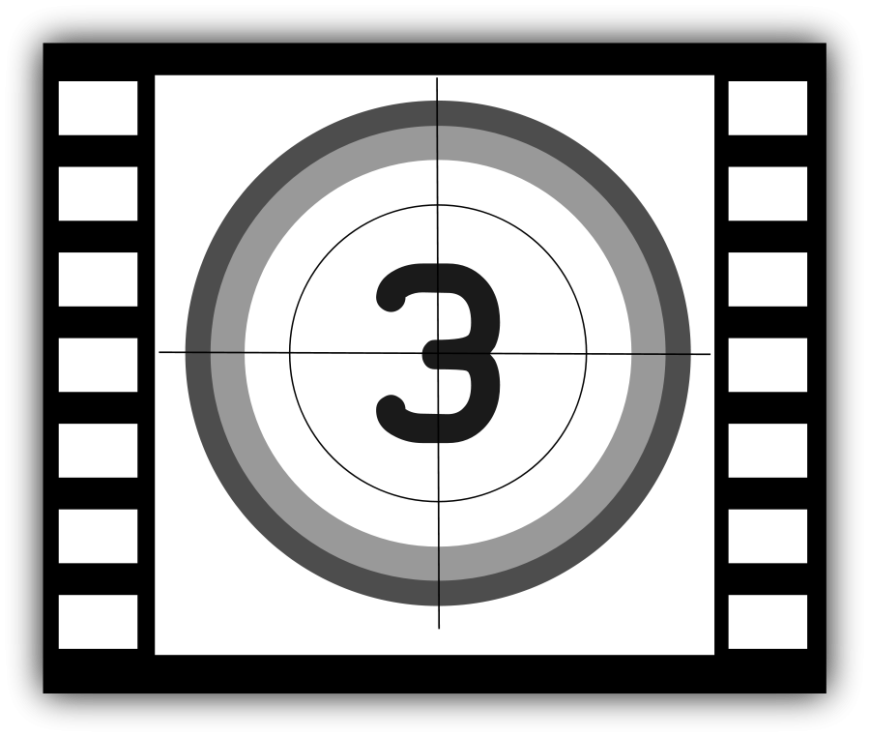 Have you exhausted all streaming avenues over the last year and a half? Will you ever experience a movie the old fashioned way, surrounded by strangers en masse screaming in terror (JAWS/PSYCHO) or laughing hysterically (SOMETHING ABOUT MARY/LIAR LIAR)? Determining it’s safe to leave the comfort of your living room is definitely a personal choice, but just the thought  can trigger memories. Here’s My 3 Cents:

Yesterday I decided it was time to venture forth in the community to someplace other than Home Depot, Lowes, and Costco. The house is looking pretty good – pictures hung, furniture arranged. Vacuuming can wait until another day.

After living in Port Angeles, Washington for fifteen years where the local movie theater a.) never heard of matinee screenings and b.) insisted on showing blockbusters on every available screen for weeks, it felt good to learn that not only was there a multiscreen AMC complex twenty minutes away, but they had matinees. Plus, they were showing an indie that had won awards at Sundance.

Where does the flashback part come into play?  After buying my ticket (which turned out to be $7 instead of $5 because I’m a senior, but, alas, a senior without a special $12 pass. Still $7 seemed reasonable for an afternoon at the movies. Plus, I don’t eat popcorn when I go by myself – big bargain!)

I entered an empty theatre a few minutes before previews started. I watched I don’t remember how many coming attractions and still it’s just me near the back of the dark theater in the center. I check my email since no one will be bothered by my phone’s bright screen and then mute the ringtone, just in case another patron comes in late.

It wasn’t that long ago in my mind (although in actuality it’s been more than twenty years) that I worked for SONY Pictures on the old MGM lot in Culver City. Hired to supervise the restoration of the SONY library which included the films of TriStar, the entire MGM collection, and independent SONY acquisitions, a considerable portion of my day was screening prints (usually without audio). The screenings took place in the executive building which housed six or eight theaters each with a big screen, four luxurious executive chairs and approximately four rows of theatrical seats for prestige clients.

Every afternoon, I would say “hi” to Hank, the projectionist, confirm the title, and then find my seat in the back row next to the controls. It was just me in the theater and Hank in the projection booth. Once we started rolling, he passed the time watching reruns of LAW & ORDER on a small TV next to the projector and I watched the film with pen in hand, notating the reel footage on the counter below the screen, every time I saw any film scratch, flaw, negative dirt, or when a torn perforation would skip by. After the two-hour film, I would go back to my office, type my notes, and contact whichever film lab had made the latest print to see if there was another element (of the dozens I may have located and sent to them for review already) that might be used to splice together a few frames to replace the damaged scene.

It’s hard to imagine this process today given that HiDef digital photography is now the norm rather than the exception.

Prior to the availability of videotape, laboratories, with the blessing of the studios, used what was known as an “IP/IN” process. They would take the original final cut of the negative and make an InterPositive of the movie. From that IP, an InterNegative or IN was created (if it was a big budget picture, sometimes more than one). From that IN, multiple prints were made and shipped to movie houses around the world. If a picture had a low budget or was deemed second tier, they would sometimes skip the IP/IN process and strike prints from the original negative. (FIVE EASY PIECES with Jack Nicholson is a cult classic today but because the negative was used for distribution prints and scratched badly it took forever to pull in any number of prints to piece together an acceptable film master.)

In addition to the studio archives, I searched for elements in attics of private collectors, remote projection booths of old theaters, and even an occasional barn in the country. Once I deemed a print acceptable (and this would often take months of back and forth with the lab and screening the same film dozens of times), it was time to add the audio.

Similar to the film laboratories, specialty audio facilities gathered magnetic tracks from any and all possible resources to restore the sound to its original levels.

One aspect of my work that I thoroughly appreciated and respected was that SONY stressed “restoring” the film, not “improving” or “polishing” the elements. Even in the nineties it was possible to eliminate hiss on a track or create a heightened look to a scene, but the mission, at least as I understood it and strived to accomplish, was to restore the vision of the director, not alter it.

[Note 1: Prior to working at SONY, I worked at Howard Anderson Company and had as a client Turner Pictures shortly after Ted Turner bought the MGM library. His vision was to colorize the old films, an idea that met with outrage by filmmakers none less notable that Martin Scorsese and Woody Allen. But before they ultimately blocked Turner’s marketing efforts, I sat in on a screening of THE AMERICANIZATION OF EMILY with Julie Andrews. It is one of my favorite pictures and was originally shot in black and white. It was startling to hear non-filmmakers in the control room discuss what shade of blue her classic black dress should now be!]

[Note 2: One positive outcome of Turner’s actions was the attention his people needed to pay to the elements, searching for undamaged product with which to work. It triggered an awareness in the industry that films needed to be preserved, not only for posterity, but for future revenue avenues instead of being stacked on shelves in faraway vaults.]

During my less than two-year tenure at SONY I worked on hundreds of films. Mornings were spent tracking elements, contacting labs, writing reports and after lunch (usually at the SONY commissary), I went to my solo screening. Those two hours of my day were the best. It didn’t matter that I had to watch (initially without audio) Streisand and Redford’s relationship blossom and then sour in THE WAY WE WERE more than seven times or that I got a creepy crawly feeling screening THE COLLECTOR with Terence Howard tormenting Samantha Egger too many times to count. (Once would have been enough.)

When the restored audio was added the screenings became fun. Watching the very young actors, Jack Lemmon and Glenn Ford be silly in COWBOY (1958) and Van Heflin and Glenn Ford sweat buckets in the original black & white 3:10 TO YUMA (1957) made the job tolerable. The “work”, actually making films better for all time, far surpassed the industry politics and tedium of the studio people surrounding me. No wonder I loved my time in the dark, mostly in silence.

I quit January 1998 and moved back to Pennsylvania to begin another chapter/career as a writer.

Do I regret leaving the business? No, it was the right time to move on. Many colleagues thought I was foolish to leave. At the time, I was respected for my knowledge in a tough industry. With each move, I had ascended the studio ladder.

Do I miss it? Well, I certainly miss the money! But I miss contributing to preserving films. There are so many wonderful works of art that have gone by the wayside. If I hadn’t worked for SONY, I doubt I would have seen Frank Capra’s THE BITTER TEA OF GENERAL YEN starring Barbara Stanwyck, a movie far, far ahead of its time dealing with intercultural, interracial relationships

For a few minutes yesterday, in a suburban multiplex north of Seattle, I had a flashback and remembered why I still love watching films alone in a dark room.