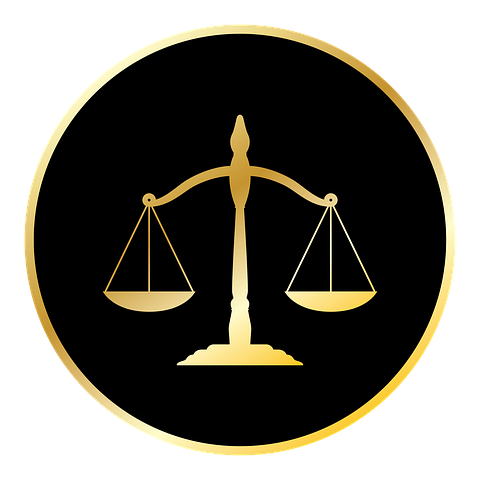 Such a little word “too.”

Sometimes it carries great weight as in the past few months attached to the “Me, too” movement.

Sometimes it takes on questionable meaning like when you tell someone “I love you” and he or she replies with a rote, “I love you, too.”

Sometimes “also” is substituted i.e. “His little sister tagged along, too.”

If only the word “too” had been added on to the Black Lives Matter movement. When BLM first burst on the scene in Florida, after the murder of Trayvon Martin, whose crime was wearing a hoody(?), a flurry of Facebook posts repudiated the movement.

“All Lives Matter” (liberal posters and/or conservative posters or whomever felt the need to voice their opinion.)

The fact of the “matter” could have been clarified (but probably not resolved) if the word ‘too” had been added.

“Black Lives Matter, Too” is a rallying cry for minorities to draw attention to the fact that it has never been an even playing field; not in education or employment, not in the justice system, and definitely not in the media.

“Black Lives Matter, Too” is a wake-up call for the privileged (or at least most whites) who can walk the streets in an unfamiliar neighborhood and not fear arrest or worse. It’s a call to realize that most parents of majority children (sounds awkward, doesn’t it?) don’t sit down with their pre-teens and caution them on how to behave in certain situations so their lives don’t become threatened.

“Black Lives Matter, Too” would be a call to educate the masses that, if the situation was reversed, there would be an uproar across the country. I know camera “film” per se has been replaced by digital imaging, but just imagine finding an envelope of “negatives” tucked in the family album. Hold it up to the light. What you would see is a reversal of image – blacks would be white, whites black. Now visualize any of the countless shootings of young black men since the founding of BLM and imagine them as white boys. Some would be working men, some school age, some with wives and children, all would be killed.

The point? Perspective is everything, understanding is imperative. The playing field is not level or fair. Assumptions can be lethal.

John Donne said, “Any man’s death diminishes me, because I am involved in mankind…”