Rebecca Redshaw is an author, playwright, and critic. Having received her Bachelor and Master degrees from Duquesne University, she worked successfully in the technical side of the film industry in Los Angeles for more than twenty-five years before moving to the Northwest writing full time. In addition to articles and short stories published in national journals and magazines, an adaptation of her published novella, Dear Jennifer has been performed in various states as well as Canada. Other successfully performed plays by Redshaw include Hennessey Street, The Spider on the Sill, In Search of Mary Tyler Moore, Hazel Speaks! and. Redshaw’s one – woman tour de force, FOUR WOMEN.
Redshaw wrote a weekly print column for the Sequim Gazette, reviewing DVDs and contributed to www.NotesFromHollywood.com for more than four years. Currently, she is working on her fourth novel, The Girls Go Fishing. Redshaw moved to Northwest Washington State where she continues to write at the foothills of the Cascade Mountains. 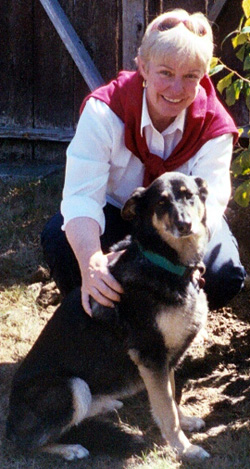