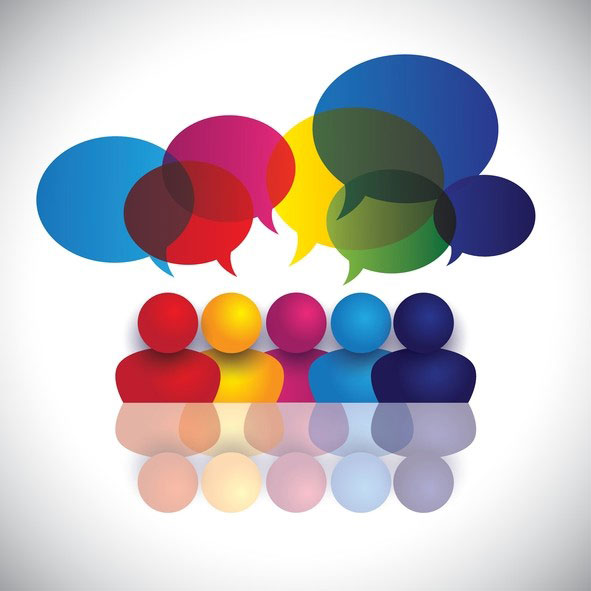 “Reach out and touch somebody’s hand, make this world a better place, if you can.”

We go about our day busy with whatever we think is important; a new project at work, a visit to the gym, a grocery store stop, picking up the kids, walking the dog. The days are busy and dotted with tidbits of news, headlines that are sensationalized in the hopes of getting our attention (i.e. a Breaking News banner interrupting a favorite TV show or a posting on Facebook of either an animal being rescued off an icy lake or a picture of an old kitchen utensil with the query “Do You Remember This?”)

Recently it was reported that a second student from Marjory Stoneman Douglas High School committed suicide a year after the shooting. Reporters mention this fact: it’s been twenty years since the first (of many) mass shootings. Since the Columbine deaths in 1999 students, more students and parents have committed suicide suffering from PTSD. But there’s so much more.

We need to remind ourselves and particularly young people, this is NOT NORMAL.

It’s been twenty years since Columbine and dozens of other school shootings. Let’s not become complacent. This is NOT NORMAL.

New Zealand had a horrific massacre and their country acts swiftly and compassionately. All the United States offered over the years were “Thoughts and Prayers.” This is not enough AND it is NOT NORMAL.

When my generation went to school, our teachers were focused on lessons and recess. Recently, elementary school educators in Indiana were told to kneel against the wall and were then terrorized, being shot from behind with “harmless?” pellet guns. This is NOT NORMAL.

News (print or Internet or cable) thrives on “experts(?)” talking loudly over each other while the government decries “Fake News.” This is NOT NORMAL.

It is not politics “as usual.” Politicians are vilified and distrusted. Name calling and bullying is a daily occurrence. This is NOT NORMAL. Governing by Tweets is NOT NORMAL.

We need to talk with  young people born since Columbine to reiterate school shootings are NOT NORMAL and if they appear to be then we must act to change that reality.

We need to talk, and we need to listen. My biggest concern as a youngster walking home from school was to look both ways before I crossed the street. Now our children wearing bullet proof backpacks are on high alert, taught to dial 911 if a car slows down, don’t talk to any strangers, and come straight home.

We need to talk and listen. Communication has never been easier and never been so lacking.

It may seem trite to say Diana Ross was on to something, but it’s a starting point.

“Reach out and touch somebody’s hand, make this world a better place, if you can.”