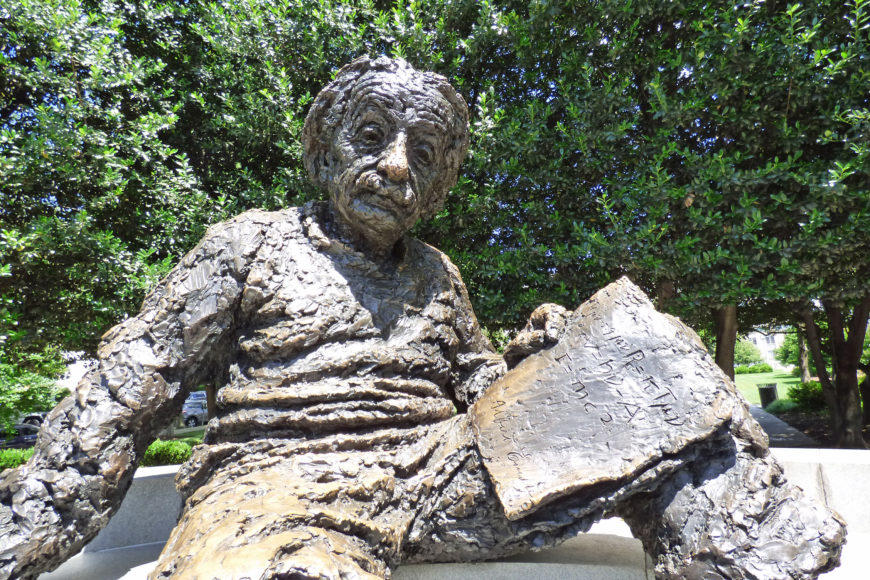 Endless number of possibilities arose while discussing our vacation destination. I’d never been to Portugal, that sounded delicious; good food, great wines. Love the Far East. A new bride in the family extended an invitation to visit Taiwan and see her family; very tempting. I’ve traveled to most major cities in United States, but still haven’t experienced New Orleans. How could that be? I love music and Southern cuisine.

Instead, we revisited Washington, D.C. Why?

About four years ago, Kay and I flew to Pittsburgh, picked up Andrew and Kasandra, my great niece and nephew, rented a car and drove four hours to the Nation’s Capitol. For three days (three very hot days in July), we visited the landmarks; the Lincoln Memorial, the Washington Monument, walked past The White House, and had a tour of the Capitol given by our senator’s aide. It was a great trip.

But a lot can happen in four years and now I find myself cringing at the headlines. An avid listener and watcher of various news outlets for a lifetime (I watched Barbara Walters on the Today show), I have resorted to watching the News in 90 Seconds on the CBS Morning Show and turning off the set. I skim over as quickly as possible political blurbs on Facebook.

So, a return trip to Washington was planned; different this time. Two adults can maneuver the city easily and even though it was still hot (June this time instead of July) and this time our plans were geared to a quest for knowledge and understanding. What is this country all about? Who are we? How did we get here?

Each day was an intellectual AND emotional journey. A tour of the National Museum of African American History and Culture brought the amazing achievements of a race overcoming unimaginable obstacles to the forefront. A visit to Newseum served as a reminder of how vital the press is in uncovering and revealing the truth. The National Portrait Gallery reminded me that at my age I have experienced history that others can only read in textbooks. Our last stop was Arlington National Cemetery. As a liberal and pacifist, I understand the necessity of some battles, but it breaks my heart to see row upon row upon row of headstones with new ones placed daily.

Everyone should visit D.C. See the monuments, the war memorials, and the seat of government, but don’t leave the city without visiting my favorite place. Near the Vietnam Memorial, across the street is a statue not of a General or President but of the scientist, Albert Einstein. Engraved on the stonewall behind the bronze sculpture are three quotes.

Joy and amazement of the beauty and grandeur of this world of which man can just form a faint notion.

The right to search for truth implies also a duty; one must not conceal any part of what one has recognized to be true.