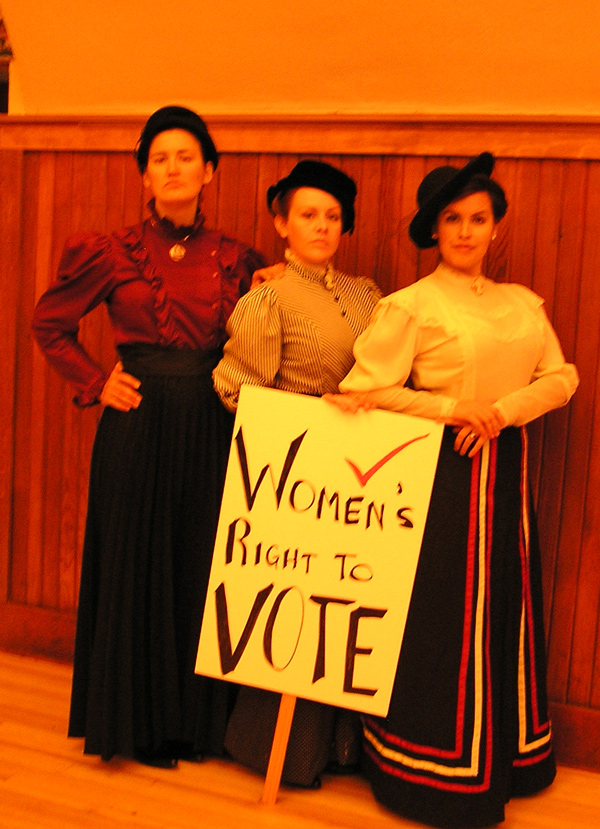 Blah, blah, blah. The news drones on and on, each day’s headlines are worse than the day before. Whether you get your news from television (you have two choices – FOX or any other channel), the Internet (choices are endless), or the old-fashioned way, a print newspaper (congratulations, you are in a select minority) what you are seeing, hearing, reading is damned depressing.

Everyone says to register that this time the mid-term elections may turn the tide, but then you hear that the Russians have already influenced the outcome to such a degree that there’s no hope for a fair result. If the Russians don’t succeed, we can count on the closing of numerous voting districts throughout the country making it necessary for particularly older voters, primarily in rural areas, to travel miles (with no public transportation available). And why are we still voting on Tuesdays, making it difficult for people traveling those miles, and working folks, and school attending adults to get to the polls?

What a time we’re living in. Good people are defending a man, that if he were not President of the United States, wouldn’t be invited to their dinner table lest he offend, well, just about everybody in the family. He’s like the rich, loud-mouth uncle who is tolerated because maybe he’ll lend a few dollars when the family car breaks down or little Jimmy needs to see an orthodontist. He’s always the first to tell you how terrific he is, how smart, how rich. He’s the obnoxious bore at the wedding who dances too close to the bride and brags to the men gathered around the bar about his great golf game and the expensive gift that will be delivered sometime in the future.

I’m voting. Not because I’m sure it will make a difference, but because I have to do something! People died for this privilege and people are dying everyday because people like us – like me – aren’t doing enough. The least, the very least we can do is check the box on the ballot.