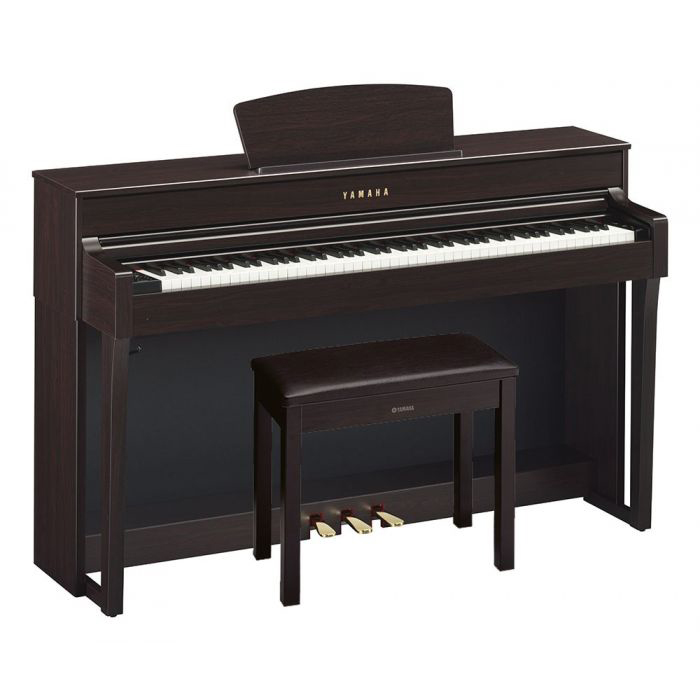 It’s All About the Music

While walking through a cemetery a few years ago in Southern California I read a headstone that caught my attention. OK, it wasn’t just any cemetery. It’s in Westwood off Wilshire Blvd. and Marilyn Monroe’s crypt is there and a few other Hollywood notables.  I forgot the man’s name etched on the granite, but the inscription below read “Television Producer.”

Surprise me! I didn’t think one’s last words should read like a crawl at the beginning of a movie. Wasn’t there anything else in his lifetime that warranted mention? Maybe “Loving Father/Husband/Partner,” “Humanitarian,” “Lover of Nature” I don’t know – something?

It did get me to thinking – what would I have written on my headstone? Of course, I’m not going to have a headstone. They don’t allow that in the Grand Canyon and I’m sure the winds would scatter my ashes before a spot could be designated. However, if I were to have a marker made, it would read “It’s All About the Music.”

Life, at least my life, IS all about the music. Not any specific genre or style, not a song I’ve composed or the years I spent practicing before I exchanged my piano keyboard for a computer keyboard. Life is about the rhythm of the soul.

Really? Where did that come from and when?

“Where” is the easy part. Friends of mine can recall childhood books read to them at their mother’s knee. Maybe my mother read to us, I can’t recall. Certainly, no titles other than “Pokey Little Puppy” comes to mind, but songs? I know tons of songs. Some childhood ditties but lots from popular songbooks that she played and sang along to. I do remember sitting on the piano bench beside her from an early age.

There was always music in our house. My older sisters played organ and violin respectively and by the time I was in the fourth grade I signed up for flute lessons. (I had wanted to play the French horn, but Mom thought the flute was more feminine – more on that another time.)

I loved playing and I loved practicing. By the time I was in high school we had moved to an apartment in Prospect Park, PA and I practiced in the basement so no one could hear. I practiced so much the plating on my flute wore away.

I suppose my band teacher in junior high recommended Martin Mackie as a good flute teacher. He had a studio in the city and my father would drive me to the lesson and then come back in an hour. I was so naïve. Mackie was about five foot seven and hefty and probably in his forties (hard for a kid to tell). Anyway, he noticed I had my boyfriend’s ring on a chain around my neck and touched it and asked me what it was. I told him I was going steady, and he said, “Well, you had a good lesson today” and he wrapped his arms around me and gave me a kiss. I didn’t know what to think, but the next week at the end of the lesson he wrapped his arms around me and rubbed his belly into me and tried to kiss me again!

That night I told my parents and they agreed that my dad would stay outside the studio in the car from now on. I don’t think the lessons lasted much longer. [Point to remember – this was the 60’s. No one talked about appropriate or inappropriate touching like they do today.]

I was clueless about my changing body. The ring Chuckie gave me signified we were going “steady” which involved no more than stealing a kiss between classes and dancing too close at the high school dance on Friday night after the game. Far different world than the “hook ups” that happen today with young kids.

On March 17, 1964, when I was in tenth grade, we moved. Baldwin High School had an incredible band program and since we moved there the end of my sophomore year, it proved to be a Godsend for me socially. My sophomore class had over 800 students and without my musical interests I wouldn’t have known a soul,  lost in a sea of teenagers rushing from class to class .

The reason for our move was traumatic for my family. My father had to declare bankruptcy and close his men’s clothing store. He lost his livelihood, and our family lost our lovely home. The only place we could afford was on the other side of the city in a three-story apartment in a huge apartment complex. Dad got a job at a department store in downtown Pittsburgh and rode the bus to work, my brother started third grade, and my mother battled the onset of rheumatoid arthritis.

Money was tight. Ted Jeanette taught all the woodwind instruments and lived not too far from our neighborhood. Somehow Mom scraped together ten dollars a week, unbeknownst to my father, and I continued getting better on the flute.

Ted was a good guy and decent enough teacher from the start, but part of the deal was that I’d occasionally babysit his two kids. I don’t remember their names and I pray they don’t remember mine. These kids were terrors, constantly demanding attention. The Beatles were just getting big and so they loved to “put on a show” for me and play along with “I Wanna Hold Your Hand.”. I don’t quite remember specifics, but they must have been behaving horribly one day because they ran in their room and slammed the door threatening not to come out. I thought, “OK”, and I held the door closed so they couldn’t come out. Probably not long after that, we started looking for a new teacher.

Between my junior and senior year of high school, I had the opportunity to attend the University of Cincinnati School of Music summer program for five weeks. My band friend at Baldwin, Sally, an oboist, and I were roommates and everyday we attended classes in theory or music history or rehearsals with other young musicians. It was the best time.

One of the highlights was attending the opera at the Cincinnati Zoo. There is definitely something magical about hearing an aria from Verdi’s “La Forza del Destino” sung under the stars and hearing a faint lion’s roar or a monkey’s cackle in the background! I also remember basso Sherill Milnes singing “The Barber of Seville.” Great stuff. Those five weeks cemented my determination to continue in music.

I applied to Duquesne University School of Music, auditioned for Bernard Goldberg the Principle Flautist with the Pittsburgh Symphony, and began my college years. To this day I remember my time in music school as the best years of my life.

It WAS all about the music!

Years, no decades, passed. I taught music in the public schools for a few years. Not long after graduation, I sold my flute to buy my ailing mother something she had always wanted, a toy poodle. Dandi (short for Dandelion) brought her joy for a little while but eventually found a home that could give her more attention.

When I moved to Los Angeles, I worked in major recording studios and heard many fabulous musicians record scores for movies and television shows and met many headliners recording their pop, rock, and jazz albums. I even enrolled in a small but exclusive songwriting workshop, but gradually drifted from writing melodies to writing lyrics to falling in love with prose and the process of writing short stories, plays, and novels.

Today, one cabinet in my garage is filled with hard copies of writings, some published, most not, that I’ve accumulated for more than forty years. Another cabinet nearby is full of music books, some that my mother played.

I spend the better part of each day in my office at my computer with pups Zora and Stevie at my feet. Close by is my 88-key electric piano. The keys frequently need to be dusted from lack of use, but whenever I turn off my computer and spend the afternoon at the piano, turning  yellowed songbook pages it serves as a reminder – it’s still all about the music.