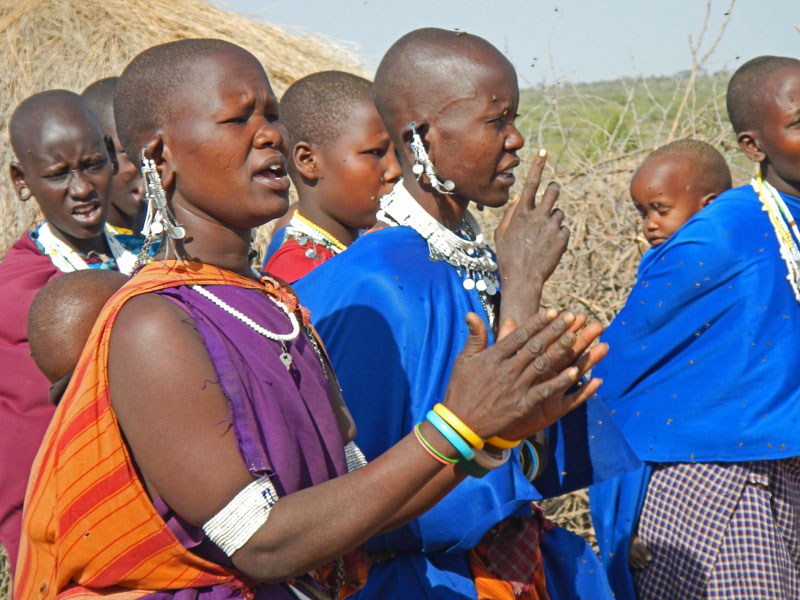 “Oh, What a Beautiful Morning”

One of the first musicals I ever saw on stage was “Oklahoma!” Years ago, the Pittsburgh Civic Light Opera performed in the now defunct Civic Arena, a terrific place for the NHL Penguins to play hockey, but an absolutely horrible space for theatre of any kind. I was young (14) and needed binoculars to see Robert Horton (a TV cowboy star) amble on to the stage singing Roger & Hammerstein’s “Oh, What a Beautiful Morning.”

That song triggered personal memories for me in recent years.

About ten years ago while we were living in Port Angeles, Washington, Kay and I flew two fourteen-year-old grand nephews out for a two-week adventure. The cousins had been going through a difficult time in their lives; Carter had just lost his mother after a long illness and David, being raised by a single mom, was challenged by life’s trials plus the added responsibility to being “the man in the family.” We figured they could both use a break.

The Pacific Northwest is an incredible place to explore. We hiked Second Beach at La Push and stayed overnight and built a fire on the shore of the Pacific Ocean. We rented kayaks and paddled Lake Aldwell, stopping at Grannie’s for soft serve ice cream cones. One night the boys treated us to a home cooked meal, and we played the card game Five Crowns every night instead of watching television. We arranged a meeting with a Native American artist to introduce them to traditions of her tribe  and took them to the community production of (wait of it) – “Oklahoma!”

The look of surprise that came across their faces when they heard the first refrain was priceless. You see, every morning since their arrival, as they were waking up, ready to explore the day, I would sing “Oh, what a beautiful morning, oh, what a beautiful day.”

At the time, friends thought we were nuts to invite two teenage boys for two weeks, but honestly it was one of the best times ever, I think for all of us.

Jump ahead ten years and leap halfway around the world to Tanzania, Africa. Our photo safari pre-excursion only had eight people exploring the vast acreage of this incredible land inhabited by elephants, giraffes, zebras, all sorts of birds and wild critters. One of our outings was to a Maasai village where we were greeted by the women and children of the tribe. Dressed in colorful clothes, most of the women had shaved heads and a toddler slung on her hip as they wandered outside the thatched fencing to greet us. I’m sure seeing white tourists was a fairly regular occurrence where the tour company paid the chief a sum of money for their time and the women sang a welcoming greeting as we stood in a semi-circle with cameras at the ready.

We were surprised when Ahadi, our guide, asked us if we would share a song in return. Yikes, we didn’t know each other at all, and everyone stumbled and mumbled about until I finally stepped forward and sang – you guessed it – “Oh, What a Beautiful Morning.”  The Maasai women thought the song quite silly. Western tonality was just as puzzling for them as their traditional chants were to us.

I stared at my small circle of new friends and said, “Fine, everyone knows Happy Birthday. Let’s sing that together.” The women were equally underwhelmed with our performance, but polite as we continued our tour of the mud hut village.

On the way back to the Range Rover, Ahadi took me aside. “By the way, Maasai don’t know anything about birthdays. They don’t go by the calendar, but rather measure time by the stars and the moon.”

Five years have passed, and new travel adventures are out of the question until who knows when? Down moods during this pandemic can be bolstered by fond memories of the days gone by and a song with special meaning can lift one’s spirits. Your choice as to whether it’s “Ain’t No Sunshine” or “Oh, What a Beautiful Morning.”