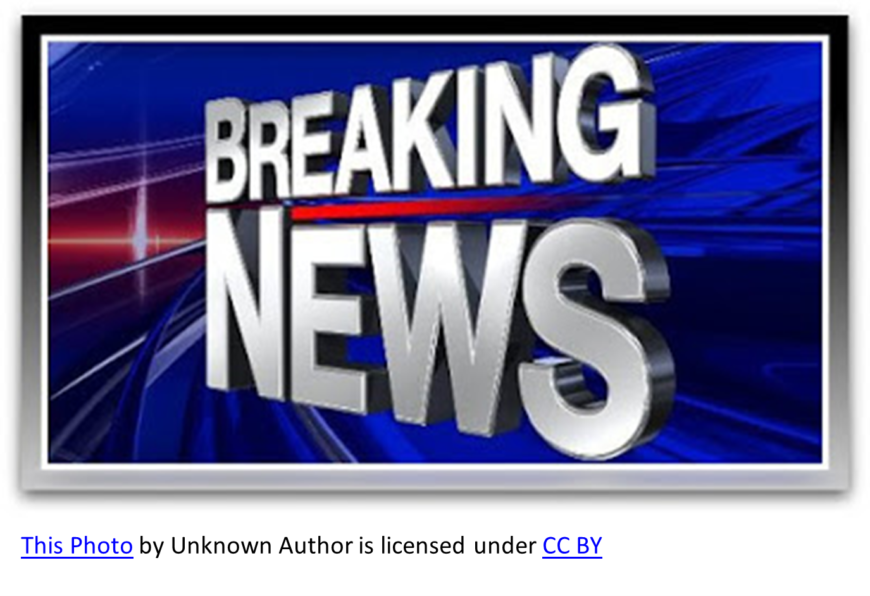 Are you numb to the daily numbers flashed on the screen? Do you suffer from Pandemic Fatigue, secretly wanting to go to your favorite restaurant or watering hole? Does the realization that 2020 has but three weeks remaining but this hell shows no sign of letting up just because the glistening Tiffany ball falls in Times Square ringing in 2021? Are you tired of bad home haircuts and manicures? Do you even remember how to walk in shoes other than sneakers or fitting into pants that don’t have an elastic waistband?

None of us knows when the vaccine will be available to common folk (not like celebrities like Rudy Giuliani – gag), here are some sobering headlines to put things in perspective:

Last week all 3,112 members of the NFL, MLB, and NBA died from Covid-19 on one day! Got your attention? Think of the impact that headline would have on all the doubters of the pandemic, all the Monday morning quarterbacks, all the betters who rely on Fantasy Football stats and odds makers to make sports interesting? Oh, no! What will the networks do to turn a profit? Fill the airways with reruns of NBA Championships with Bill Russell and Wilt Chamberlain? Market fictional Super Bowl upsets from the past? Juggle endless marathon baseball series between teams that never faced one another?

According to the CDC data more than 296,818 people have died in the United States since January 21, 2020 through December 13, 2020. Deaths notices appeared across all fifty states.

BREAKING NEWS: Since the onset of the Corona Virus more than 209,710 children under the age of fourteen have died. Only ninety-two seniors over the age of sixty-four have succumbed to the disease. Overheard at the Assisted Living recreation room, “At least they didn’t live long enough to be disappointed in life. We’ve worked hard and earned the right to enjoy our golden years.”

REAL BREAKING NEWS: Sadly, since the onset of the Corona Virus more than 209,710 people over the age of sixty-four have died. Mother, fathers, grandparents, friends, sisters, brothers, aunts, uncles. Hardworking people who were loved and were forced to die alone. The words, “they lived a long life, it was their time” have been uttered recklessly and without compassion. Unfortunately, ninety-two children under the age of fourteen have also died from Covid-19.

Breaking News is tough. Most people I know have known someone who died after contracting Covid-19 or survives with ongoing side effects. It’s unsettling that more compassion isn’t paid to the elderly or folks with pre-existing conditions. It’s sad that there are people among us who can’t comprehend empathy for our fellow citizens, when the very least they can do is wear a mask to possibly lessen the danger of spreading the disease.

Clichés, though true, sound trite; however, we are all in this together. John Donne stated it more poetically. “No man is an island, entire of itself; every man is a piece of the continent.” Or in this case, the world.

Pay attention. Stay safe. Wash your hands. Wear a mask. Be kind to one another.