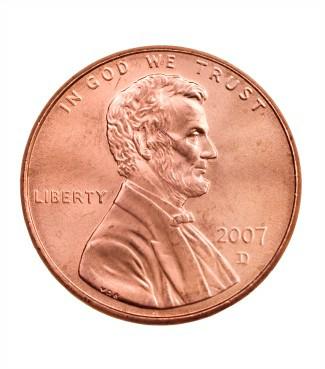 I’m a list maker. For more than twenty years I’ve kept a reporter’s notepad next to my computer where I jot the date neatly in the upper right hand corner and then precede to list my day’s activities; one word that describes what I plan to work on in the morning, a possible lunch date, a trip to the gym, emails and/or calls I need to make.

Often times the list changes – especially the gym part – but the list helps avoid staring blankly at the computer screen and wondering “What shall I do today?”

Year end is definitely “list” time; Best Movie, Best Books, Recipes, Moments, etc. etc. etc. I’m not going to devote the time it takes to list “10” of everything – there are plenty of other critics/scribes that are required to fill their columns that can occupy your reading time – or not.

Has it been a good year for movies? Better than some. “Moonlight” is exceptional, as is “La La Land.” Books? “Come the Watchman” was a huge disappointment. I expected more from “The Underground Railroad” but glad I read it. “Warmth of Other Suns”, though technically not last year, was an eye-opener and should be read by everyone.

There is one 2016 event I would like to draw attention to. For the first time in decades, Native Americans are in the news. (And the media took their G_d damn time getting around to it.) If you don’t know what I’m talking about start Googling and reading and then ask yourself why this is happening in 2016?

Which brings me to the reason for this faux “list.” Please contact Dan Snyder, the owner of the NFL franchise which plays in Washington D.C., why the team he owns isn’t called the Washington “Heebs” after their owner? Or better yet, since the majority of the players are African-American, why the team isn’t called the Washington “Coons”? Damn right those names are offensive and should ruffle some feathers. So, as Native Americans camp in freezing temperatures and fight for fairness, why does he think “Redskins” is OK?

Com’on, Dan. Think of all the additional merchandise you can hawk with diehard fans gobbling up the old stuff as well as fitting themselves with new caps and jerseys.

My wish for the new year? Better books, better movies, better politicians, better citizens, and better awareness of those around us.